Perception is Reality. You’ve seen it. You’ve heard it. You’ve read it. You’ve said it. What does it really mean? With the research I’ve been doing lately on a great many things, this phrase has come to mean something completely new to me. New and exciting that is. I’ve discovered a whole new way of looking at things which has in fact altered my ‘reality’. 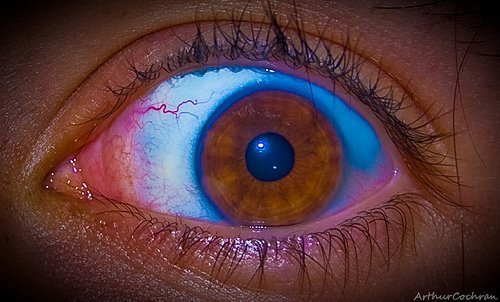 In a recent article I created an acrostic poem or acronym for the question of “Where do we find enlightenment?” My answer was simple. You LOCATE ENLIGHTENMENT WITHIN. Now the question begs asking, within what? My answer is again simple. Within yourself. After all, that is what a spiritual warrior and seeker of the way would do is it not? Of course, it is. What do we see when we look within? According to physics…just a lot of space. Yeah, that’s right, space. The human body is made up of roughly 7×1027 atoms.1

With all those atoms comes the attendant space between the nuclei and the electrons. So, with all that space and all those atoms, what keeps us together? Is it gravity, strong or weak nuclear force or electromagnetism? I don’t know the answer to that question and it is one that I would love to follow up someday. 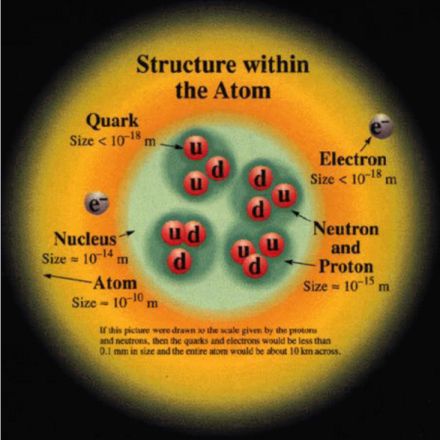 However, I digress. In recent articles titled Cymatics – Sacred Geometry – DNA and DNA Activation I spoke about the various frequencies and vibrations that are believed to have and effect on matter. Albert Einstein once stated: “Concerning matter, we have been all wrong. What we have called matter is energy, whose vibration has been so lowered as to be perceptible to the senses. There is no matter.”2

What? No matter? How then do we ‘see things’ when we look around ourselves at the ‘physical world’? Modern physics has also postulated that DNA may function as a type of holographic projector which translates low vibrational state energy into ‘physical patterns’.3 These ‘physical patterns’ are then seen or ‘perceived‘ by us as objects in the ‘real world’. 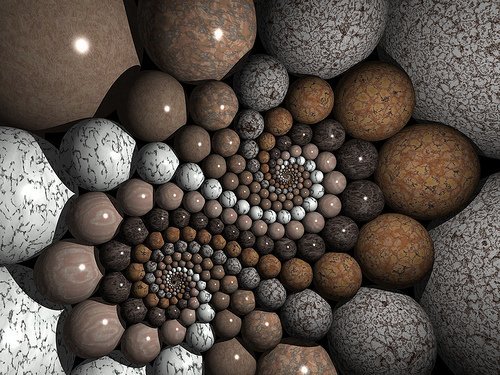 So, in other words, ‘Perception is Reality‘. I look at myself in the mirror and I perceive of my own reality. The low-frequency vibrations of the biomechanical machine my consciousness inhabits have been translated to observable physical patterns. These patterns register on the photoreceptive rods and cones in the back of my eye and are transferred via an electrical impulse to an area of the brain that interprets the signals as images. The result, I see myself and those other ‘solid‘ and ‘real‘ things about me in the reflection. Brain function operates at a certain frequency. For example: 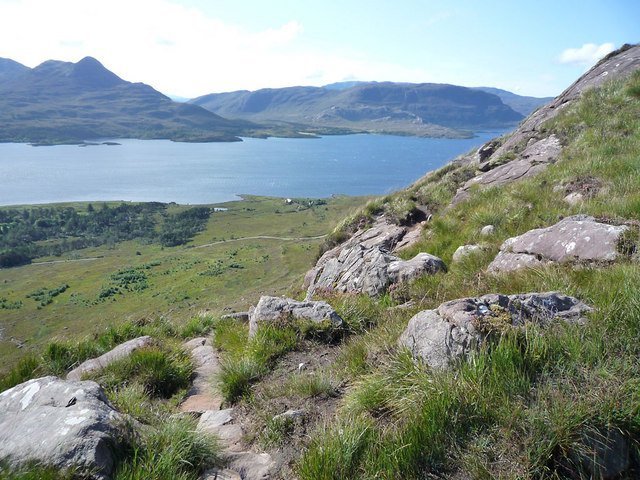 If I get this right, the frequency vibration of our brain waves impacts on other frequencies causing impedance and lowering the vibrational state of the energy to create ‘physical patterns’. This then is perceived of as our reality, all things around us. So how do we alter our perception of reality? Jeff Volk has an idea on that. In “Kindred Spirit Issue 60 Autumn 2002″, his ideas are put forward between pages 14 and 17.

Listening to the world within From time immemorial, spiritual traditions have imparted various esoteric disciplines to help the student achieve these profound states of mental stillness. … modulating one’s brainwaves may provide a momentary sensation or experience, …. … Throughout the ages, various esoteric traditions known as the Light and Sound teachings, have proffered a simple contemplative process of ‘deep listening’, where one may actually begin to hear the subtle ‘inner sounds’ at play within our nervous system. In our normal active (Beta) state, the sensory currents flow throughout our body and out into the world gathering perceptions. We process these physical, mental, and emotional sensations and navigate our environment accordingly, totally unaware of this subtle energy outflow. Yet these sensory currents are the very avenues through which most of our life force is diffused into the outer world. The Light and Sound paths teach that through controlling the play of the sensory currents … one may begin to hear these subtle sounds. Yet hearing the sounds is not the objective, nor is simply stilling the mind … The sounds are very particular, each one denoting the level of consciousness to which one has ‘tuned-in’. … Over time … the sounds become clearer and more powerful: a resounding bell being struck, a conch shell being blown, the beating of a large drum, the playing of harps, the flute, and finally a sound similar to bagpipes. It is interesting to note that human cultures the world over have created musical instruments which mimic these subtle sounds, perhaps as archetypal echoes reminding us from whence we have come, and as guideposts for our long journey back home. This is the same path that has been navigated by the great masters, saints and teachers from all sacred traditions throughout the ages. … In the Western mystery schools it was revealed by Pythagoras, Socrates and Plato, to name but a few. These teachings describe a ‘souljourn’ that is laid out within the template of our own bodies, and is therefore universal. It is a true science of sacred sound which is precise in its application, yet non-denominational in approach. It can direct the courageous soul on a step-by-step process of emancipating one’s own consciousness!5 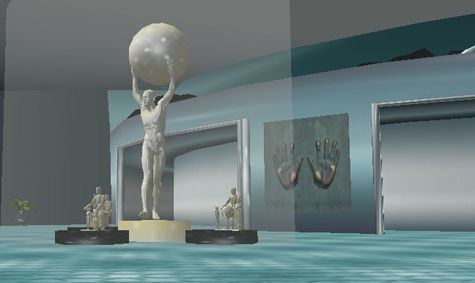 With time, effort and application to the task at hand, it would appear that we can, in fact, use our minds to change or alter the way in which we see ourselves and the world around us. Truly, Perception is Reality.